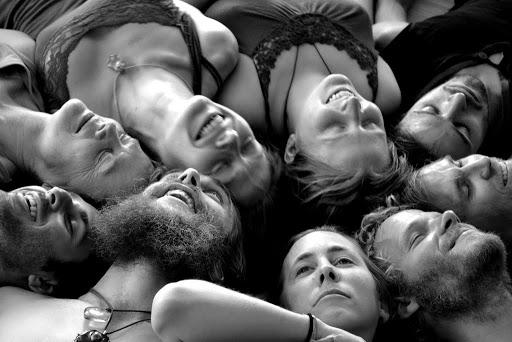 This meta-analysis shows that motor-sensory interpersonal synchrony (MSIS) increases general prosociality at g = 0.48. In practice, this finding indicates that the average participant in the MSIS group scores higher in prosociality than approximately 68% of the participants in the control group (Cooper, 2010). Consequently, the results of this meta-analysis yield important insights for various domains. The powerful bonding mechanism of MSIS could be used in the educational system to foster the development of prosocial behavior. Corporations may employ MSIS interventions, such as joint calisthenics, in their team building programs. In psychotherapy, MSIS may be a promising supplement in the treatment of disorders that involve impaired social functioning. When introducing MSIS as an intervention to boost prosocial behavior rather than mere attitude, it seems advisable to have participants establish it intentionally.
However, based on the results of the current meta-analysis, we caution against rashly implementing MSIS interventions. Further research is needed to ensure that the behavioral effect of MSIS is genuine and cannot be reduced to an experimenter effect. Owing to this summary of primary studies, this potential bias was detected, which is difficult to detect with single studies. Because this meta-analysis found that the effect of MSIS is, at least in part, explained by experimenter effects, it is advisable to investigate MSIS further before initiating cost-intensive interventions. Whereas the effect of MSIS on attitudinal prosociality was weaker but significant in experiments that were run by blinded experimenters, the effect on behavioral prosociality was no longer statistically significant in experiments that were run by unblinded experimenters. In summary, MSIS seems to be a promising tool to foster prosociality in various domains, but at this early stage, reliable recommendations concerning the implementation of MSIS in practice that are targeted toward behavioral prosociality are premature.
https://doi.org/10.1027/2151-2604/a000252