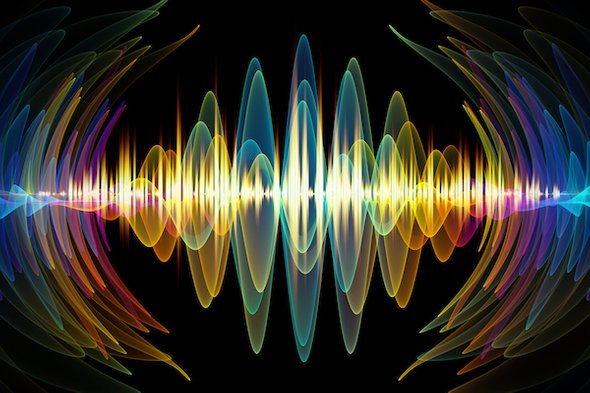 Why are some things conscious and others apparently not? Is a rat conscious? A bat? A cockroach? A bacterium? An electron?

These questions are all aspects of the ancient “mind-body problem,” which has resisted a generally satisfying conclusion for thousands of years.

The mind-body problem enjoyed a major rebranding over the last two decades and is generally known now as the “hard problem” of consciousness (usually capitalized nowadays), after the New York University philosopher David Chalmers coined this term in a now classic 1995 paper and his 1996 book The Conscious Mind: In Search of a Fundamental Theory.

Fast forward to the present era and we can ask ourselves now: Did the hippies actually solve this problem? My colleague Jonathan Schooler(University of California, Santa Barbara) and I think they effectively did, with the radical intuition that it’s all about vibrations … man. Over the past decade, we have developed a “resonance theory of consciousness” that suggests that resonance—another word for synchronized vibrations—is at the heart of not only human consciousness but of physical reality more generally.

So how were the hippies right? Well, we agree that vibrations, resonance, are the key mechanism behind human consciousness, as well as animal consciousness more generally. And, as I’ll discuss below, that they are the basic mechanism for all physical interactions to occur.

All things in our universe are constantly in motion, vibrating. Even objects that appear to be stationary are in fact vibrating, oscillating, resonating, at various frequencies. Resonance is a type of motion, characterized by oscillation between two states. And ultimately all matter is just vibrations of various underlying fields.

An interesting phenomenon occurs when different vibrating things/processes come into proximity: they will often start, after a little time, to vibrate together at the same frequency. They “sync up,” sometimes in ways that can seem mysterious. This is described today as the phenomenon of spontaneous self-organization.

Examining this phenomenon leads to potentially deep insights about the nature of consciousness and about the universe more generally.ADVERTISEMENT

ALL THINGS RESONATE AT CERTAIN FREQUENCIES

Stephen Strogatz provides various examples from physics, biology, chemistry and neuroscience to illustrate what he calls “sync” (synchrony) in his eponymous 2003 book, including:

Resonance is a truly universal phenomenon and at the heart of what can sometimes seem like mysterious tendencies toward self-organization.

Read the rest of the article in Scientific American